What is the strength of 3D printed products?

Candidate of Technical Sciences, Associate Professor of the Department of Materials Processing Technologies

Relevance of work and research objectives.

Additive technologies are currently one of the fastest growing areas of “digital” manufacturing. This type of technology has great prospects in the manufacture of mechanical engineering products and repair work. Additive technologies are based on the use of 3D printers [1]. Of the seven basic principles of the 3D printing process noted in [1], extrusion of a material that is selectively fed through a nozzle or jet is the most widely used today. In technical literature, this type of 3D printing is called FDM printing (FusedDepositionModeling).

The widespread use of FDM-printing is due to the relative cheapness of this type of 3D-printers and wide technological capabilities in the production of various types of products. However, it cannot be argued that the strength characteristics of the material of parts obtained using FDM printing correspond to the strength properties of the material of the filaments that are used in this case. The application of alternating layers by successive fusion of filaments leads to the formation of a multi-level physical structure of the material. The formed structure may differ in the anisotropy of properties relative to the direction of laying the threads, the difference in the thicknesses of the layers being laid, the presence of different types of defects, and the originality of the mechanisms of material destruction. The factors listed above are reflected in the strength characteristics of the materials obtained.

Plastics are the most widespread materials for FDM printing. An example of a plastic commonly used in 3D printing is ABS plastic. Therefore, the purpose of this work is to study the strength characteristics of the material obtained by FDM printing using ABS plastic.

Description of the technique and conditions for making samples.

The material obtained by FDM-printing can have a different structure, but it will necessarily consist of a set of volumes with unidirectionally laid threads. This is determined by the technological features of the implementation of FDM printing. Consequently, in order to determine the strength properties of the material obtained by FDM-printing, it is necessary first of all to investigate the strength of the model material with unidirectionally laid threads. In order to assess the strength characteristics of the material and the anisotropy of properties, tests must be carried out along and across the direction of laying the threads.

The shape and dimensions of the samples for tensile tests were taken in accordance with GOST (Russian National Standard) 11262-80 “Plastics. Tensile test method”. A sample of the second type was selected for research (Fig. 1). 3D printing was carried out using monofilament made of ABS + plastic manufactured by StreamPlast, supplied according to the Technical Conditions – TC 2291-001-24687042-2016. In accordance with these specifications, the monofilament must have a tensile strength of at least 47 MPa and the printing must be carried out in the temperature range 220-2500C.

3D printing allows you to immediately produce samples for tensile strength tests, bypassing the stages of obtaining a primary blank and subsequent cutting of samples from it. The thread laying procedure (G-code) was prepared in the Simplify3D version 4.0 program in accordance with GOST (Russian National Standard) 20999-83 “Numerical control devices for metalworking equipment. Coding of information of control programs “taking into account the location of the threads in the working part of the sample along or across the direction of stretching. FDM printing was carried out on a PicasoDesignerPro250 3D printer with an extruder nozzle diameter of 0.3 mm.

Before printing, in order to improve the adhesion of the material, the table was covered with a special binder of The3D brand. The table temperature was 1100C, and the temperature of the extruder nozzle was 2400C. Printing was carried out in three modes:

Discussion of the obtained experimental data.

Experimental data on the results of testing the material obtained by FDM-printing using ABS plastic along and across the laying of threads are shown in Fig. 2. From the presented data it can be seen that the tensile strength of the material obtained by all three modes of 3D printing in the direction of laying the threads is close in its values ​​and is at the level of 31-33.5 MPa. If we use the manufacturer’s data on the strength of monofilament used in FDM printing (47 MPa), then these values ​​are about 31% lower. However, for a more correct comparison of the strength levels of these two materials, it is necessary to clarify how the test conditions for monofilaments coincide with the conditions of their loading in the model material.

The strength of the model material across the filaments is significantly lower and depends more strongly on the FDM printing modes (Fig. 2). The speed of the extruder nozzle in conjunction with the thickness of the applied layer affects the bond strength of the filaments. This is due to the spread of heat from the nozzle into the material. At a high print speed at any given time, less heat is transferred to the plastic at a particular point than at a low speed. If you print a small layer at a low speed, too much heat may be given off. This will increase adhesion, but there will be a possibility of plastic sagging defects. Conversely, if you are 3D printing with a thicker layer at high speed, the heat may not be enough to create good adhesion between the filaments. 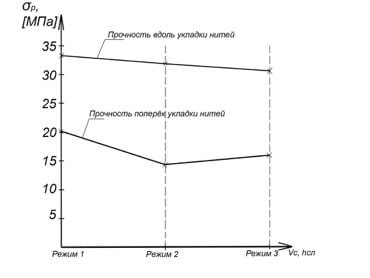 Figure: 3 The nature of the destruction of samples with transverse (a) and longitudinal (б) laying of threads.

Specimens with transverse fiber packing (Fig. 3a) have an absolutely flat fracture surface, while specimens with longitudinal fiber packing (Fig. 3b) have a developed fracture surface. When examining these kinks with an optical microscope, it can be seen that the destruction of the material with the transverse laying of the fibers occurs in one plane (Fig.4a) along the surface of the laid threads. The fracture of the model material with longitudinal fiber packing (Fig.4b) has a developed character. Fracture occurs in different planes, and both damage accumulation areas and flat zones typical of the main crack propagation are observed at the fracture.

Figure: 4 View of the fracture of samples with transverse (a) and longitudinal (б) laying of threads.

Sample fracture under a microscope: 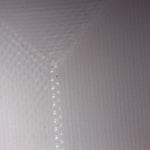 Previous Post What is the actual size of the product after 3D printing? 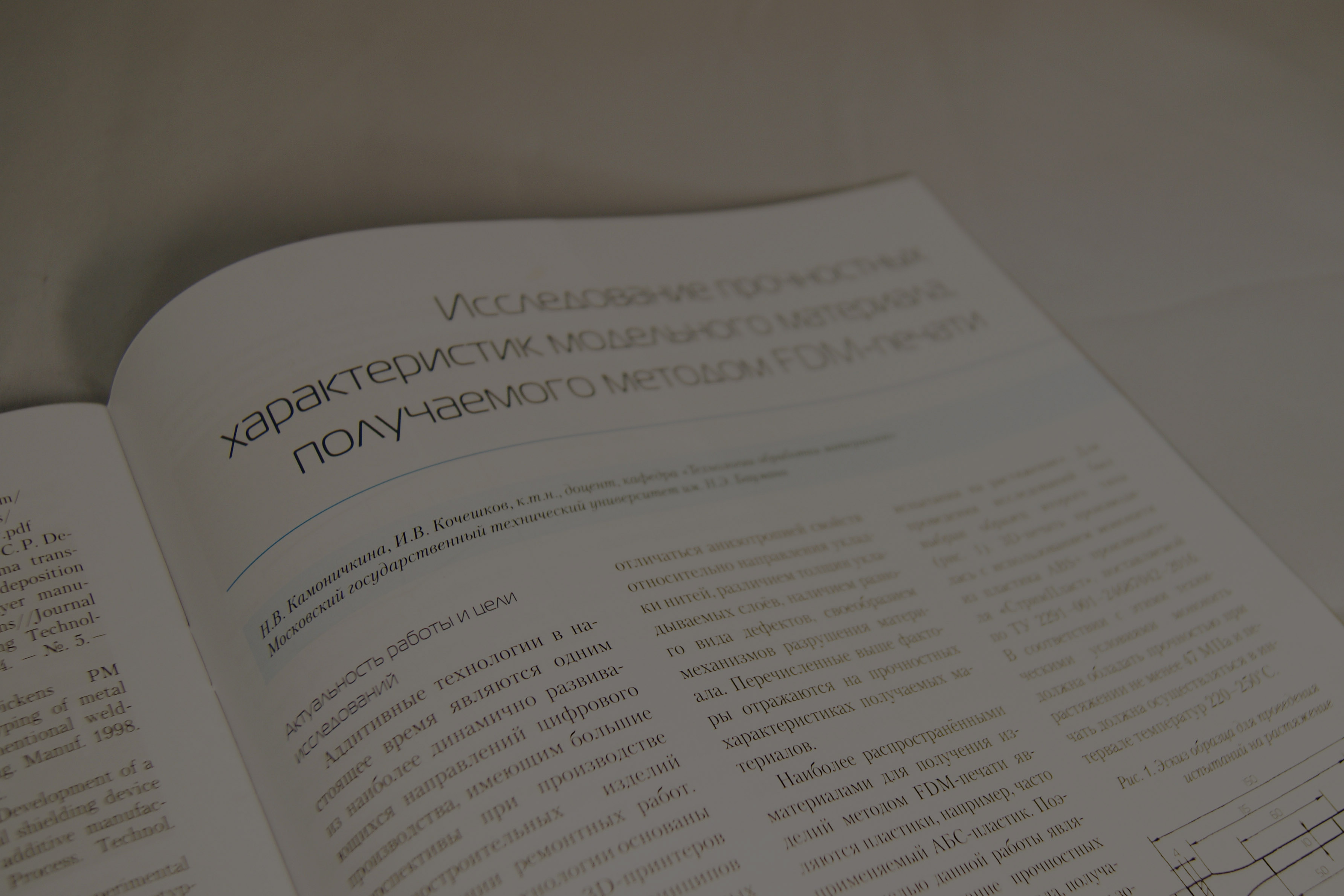 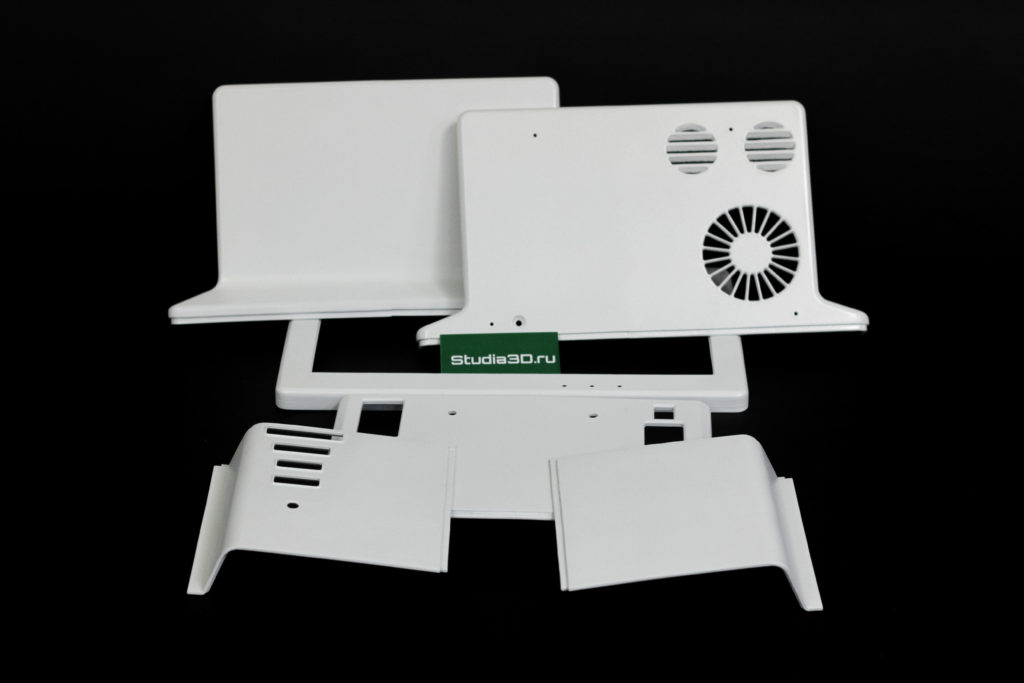 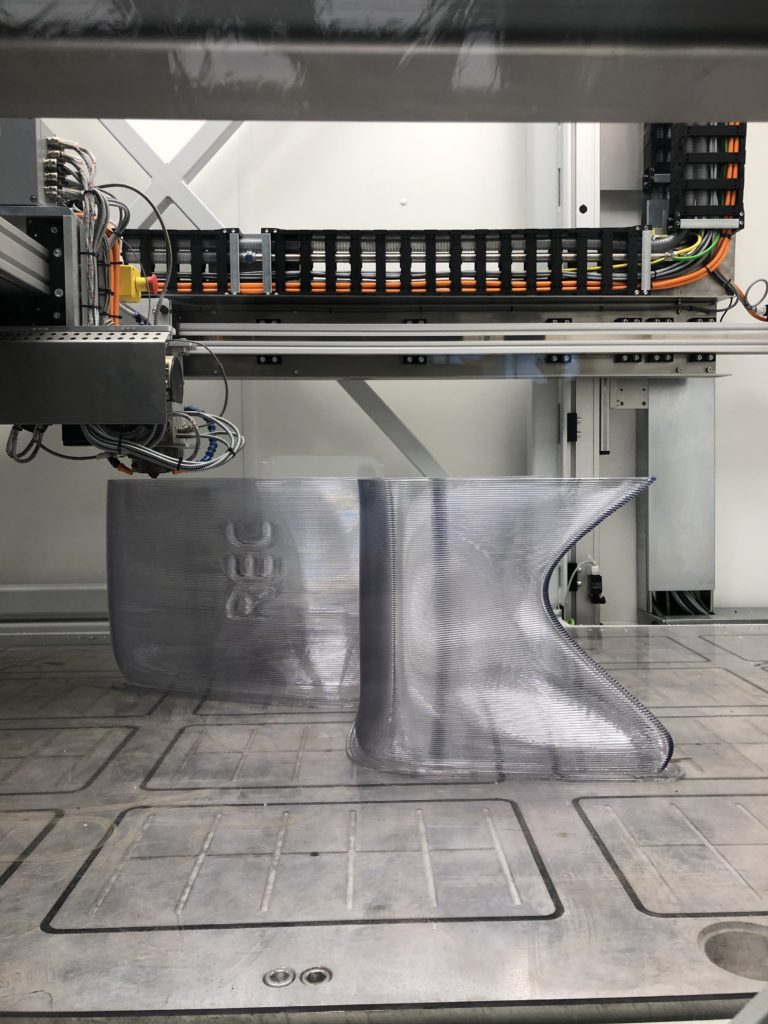